While I have no claims at all to be a social media expert – I am an avid user of social media, especially twitter, Facebook and my blogs on SCN and WordPress. All of this week, I have been on vacation in the island of Hawaii – and although I kept away from work email (ok, except checking email couple of times on day 1), I was on twitter and Facebook when time permitted with hardly any “guilty” feeling. Social media never felt like “work” to me so far – and that has now changed.

I was both pleasantly surprised, and also pretty dismayed by what I saw on social media this week.

First about the surprise – when we drove up to Hilton Waikoloa for starting the second part of vacation, I was told I could not checkin for a few more hours. I have been a VERY loyal customer with Hilton, and have had a diamond status with them for several years. So I felt this was unacceptable, and I said so on twitter from my iPhone. To cut a long story short – I got a response in almost real time from Hilton customer service via twitter and then email, and got checked in pretty quickly afterwards. And then the customer service guy checked in again one day later to make sure I am treated well. I am totally happy with this – and needless to say, I will remain loyal to Hilton going forward too. In short – social media was pretty freakin awesome. 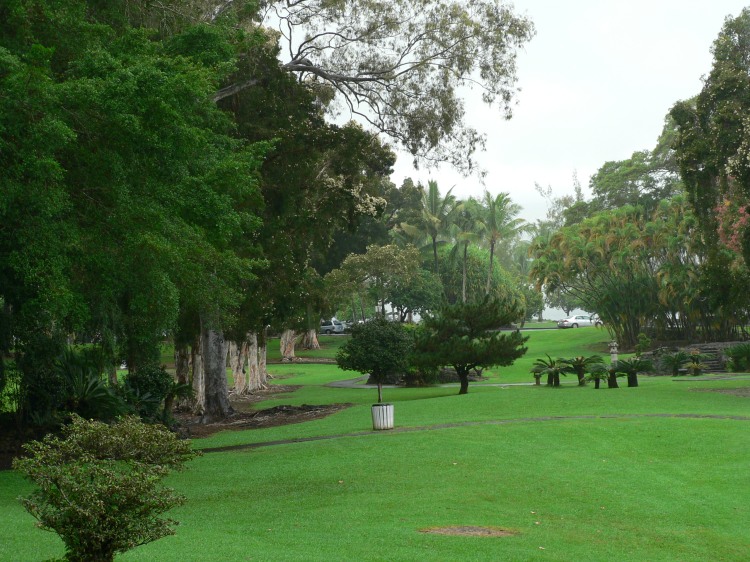 While we were having a lot of fun enjoying our little vacation , Oracle Open World was happening in San Francisco,CA. Since I was on and off twitter, I kept on getting infrequent updates on what was happening at the event. It was all rather low key till Larry Ellison took a swing ( rather small swing too, in my opinion, considering what the man usually does) at SAP HANA. Now, obviously SAP did not need any complex predictive analytics to figure out that Ellison will say something in his keynote about HANA.

Next thing I knew – twitter was ablaze with that news. The response from SAP was quite good in the beginning. Vishal Sikka, SAP Board member and CTO, wrote a very good blog on why Oracle is wrong about what they are saying, and why HANA is fundamentally different in architecture. Steve Lucas got interviewed by Business Insider on this topic too. Personally, I thought that was not the best medium for Steve to make his first response, but it was an ok article in general. Both Vishal and Steve sent a few tweets too. All was good till this point, and I did not pay much attention on twitter stream for next several hours.

And when I returned to the hotel room that evening, for the first time since I started using twitter, I felt that following only a relatively small set of people ( 186 as I am typing this) was actually a nuisance. My whole stream had like 90% hana content. It was mostly SAP employees pulsing existing HANA articles (including some of mine) and videos using the Oracle Open world hash tags of #OOW and #OOW12 . Some of the people who pushed out hana content at crazy high frequency are people who in the past have never done such a thing.

My first impression was ” Oh boy, SAP is in panic mode” and then ” This is a centrally organized offensive play – I am curious to see how far it will go” . And this is where my dismay at social media set in. 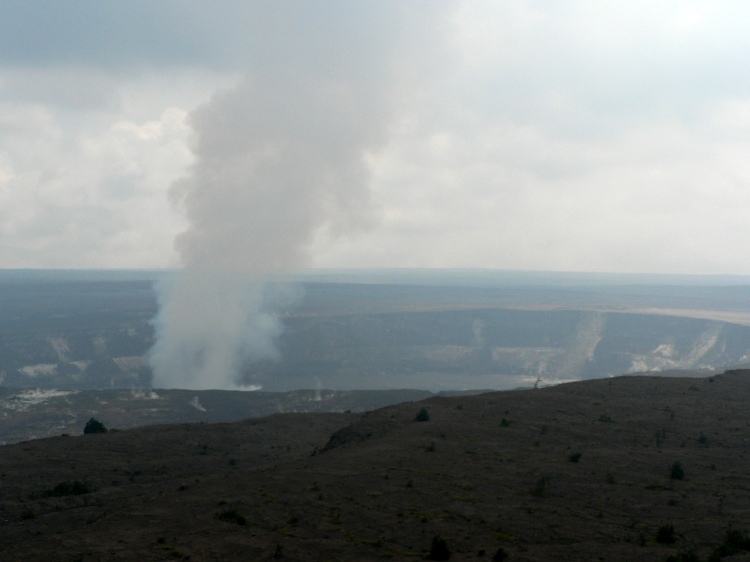 In fairness to SAP, obviously they had to do something to counter Oracle’s false accusations. And social media being a nascent tool in marketing toolkits – I doubt there were any established “best practices” for this type of social media defense (or offense depending on how you look at this, I guess) for SAP to use.

SAP is considered by many inside and outside the company as an expert in social media. So when SAP does something, I think it probably gives the impression to others that this is “best practice”. That comes with the “halo effect” attached to leaders. And if SAP should continue to be viewed as leaders in this space, they should seriously consider if this is how the future of social media should look like , especially in the context of marketing.

My own opinion is that SAP handled this in a rather heavy handed way. Looking at it with a quantitative lens, probably SAP got the results they wanted. They took over a good part of the traffic with hash tags #OOW and #OOW12 with HANA content. They clearly did a lot more than just story correction. As much as social pundits might enjoy the idea of marketing and corporate communications using social for more things – I think the net result is just more overhead for people who use these platforms, and event organizers. The need for sophisticated filtering just got more important and troublesome, in my mind.

But from a qualitative viewpoint – it looked rather tasteless to me. Taking over someone else’s event tags – especially using sponsored tweets, while that event is in progress is borderline bullying, and that is not what I expected a company like SAP to do. SAP has a long history of being on the right side of these things, taking the high ground. When excessive reaction happens – it just gives an impression that panic has set in. There is absolutely no need for panic – HANA is clearly superior to the EXA* products in what it does.

So far I have personally not seen any customer backlash – but then I have not seen or talked to any customers this week. Next week, I will be meeting several, and then much more the following week at Teched. It remains to be seen how customers view SAP’s social media onslaught.

Unlike SAP, Oracle does have a reputation of taking hard and aggressive stances on these issues. However, apart from a handful of tweets etc, I did not see Oracle trying to return the favor to SAP in real time. Of course it could be argued in two ways.

1. Oracle chose to focus on their own event, and chose not be bothered with SAP reactions.

2. Oracle had nothing to say, because SAP so comprehensively beat them on the topic.

I have no idea what was the real reason, but my instinct is to believe that Oracle, and other SAP competitors might now feel that it is totally fair game to target SAPPHIRE and SAP Teched events and try to take over the social media conversation around those events. SAP has multiple events coming up in the next few weeks – so we will know soon enough which way Oracle will go. I seriously hope Oracle will let it pass this time, and not try to respond in kind. It is not just Oracle – SFDC, Workday et al are all possible competitors who might choose aggressive social media strategies against SAP. For their part, I also hope SAP will resist the temptation of spending significant time at their events responding to Oracle and others, and just focus on their own stories. 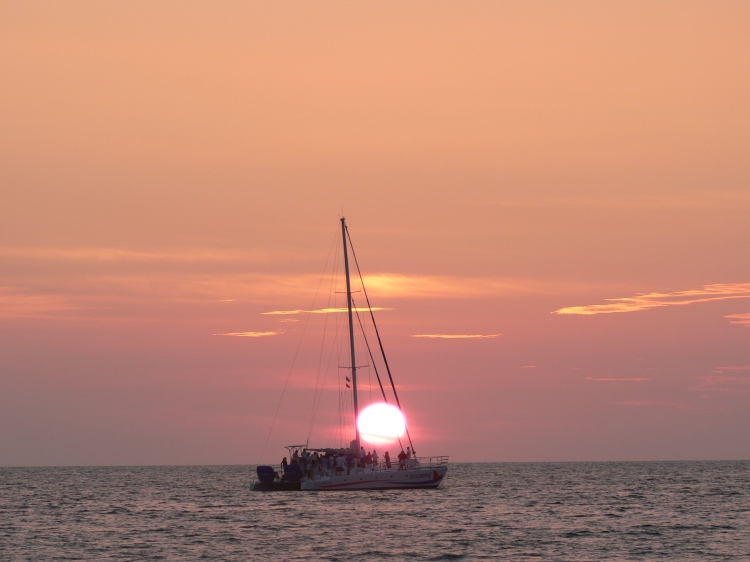 Failing which, my back up plan is to take a break from twitter for a while. I used to think till last week that not checking email frequently will kill me. A week of vacation proved me wrong,so I am betting I will survive for a bit with ou

Added http://aragonresearch.com/vendor-wars-customer-events-and-twitter/ This is what Jim Lundy of Aragon Research had to say about this matter. A good read.

16 thoughts on “Social Media In Marketing – Is It Too Much To Ask For Peaceful Co-existance?”