Although I have spent a lot of time with lawyers reviewing contracts and stuff, I have never set foot in a court room in my life.  But, I have always loved court room drama in movies. I love the debate between opposing sides, with a judge providing guard rails and taking a decision based on evidence, laws and consistency.

The first line I picked up as a child from the Malayalam movies I grew up with was  “Objection, your honor !”.  This usually involves one lawyer jumping up dramatically from his seat to register his objection to what the opposing side is saying. The judge would then make a determination via “Objection sustained” or “Objection overruled”. The beauty of the system – at least as shown in movies – is that all sides agree and move on once the judge makes a determination. Worst case, one side presses on after the judge ruled, and a strict warning gets issued which returns the situation to an equilibrium.

I have not seen a movie yet where the lawyer who is asked to stand down then throws a fit and leaves the court, and sends in his resignation from his phone :).

For a long time, I consulted to a client who had this culture in their DNA. They called it “Disagree and commit” and practiced it religiously.

Literally anyone in the meeting can – respectfully – challenge any prevailing wisdom that is  being discussed. As long as the eventual decision was not opposed to company values, and did not have ethical/legal type issues – people who originally disagreed with the decision also commit to make it successful. Decisions were not always democratic – sometimes it was just a leader taking a judgement call . Having watched it play out for a long time – they largely followed through on that promise. That company went from strength to strength. It also helped shape my philosophy early on about stellar team performance in a big way.

“Disagree and commit” is EXTREMELY HARD ! . And it only gets harder as you take on more senior roles . A lot of things need to fall in to place for this to work well.

To begin with, you need some conviction that the rest of the team is at least as smart as you – if not smarter. If you consistently think the rest of team are dumb asses who just don’t get it, you will only ever disagree – you will never commit ! .

The resolution varies from you getting coaching to get a fresh perspective, the team getting redesigned (perhaps by excluding you) , or you finding a team where you fit better and trust and respect the folks around to you.

Since decision making needs to happen frequently in any team – its usually too late to resolve this dilemma post facto. The smart thing to do (whenever you can) is to be very careful where you choose to work, and who you work for.

It is quite possible that you are the smartest person in the team and the rest of them truly don’t get it. This is a true test of leadership. The make or break here is empathy – whether you can put yourself in their shoes, and reframe your point of view to change their thinking. Its also a test of your own ability to make trade offs. Can you live with yourself if the mission fails ? Is it better to not rock the boat and risk losing your job with a mortgage to pay and two kids in school ? Can the team course correct if you succeed to show them half way through that the original idea was not the best ?

One tactic I have used with better than modest success, to commit to something I have disagreed with, is to get the team to set up a few early milestones as check points.

This is not always possible – some times they are “all or nothing” commitments . Yet, whenever possible, it helps to minimize potential damage. I readily admit that some times such check points have proved me wrong ( so much for my strong belief that I was the one who was smartest in the gang) .

What if you truly can’t live with yourself with the decision that the team agreed on ? You wholeheartedly disagree – but you just can’t commit. Hopefully these are few and far between scenarios (If they are not, most certainly you should quickly take help from your coaches and mentors).

The first thing to do here is to make a determination whether you can let the team do what they agreed to do without causing any additional roadblocks yourself actively or passively. When we are experts in an area – we tend to think in extremes. Everything that could go wrong, we will assume they will go wrong, and horribly so.

The truth is that only very few risks have high probability to occur and high impact if they actually do occur. So perhaps you can help the team identify those, and provide ideas to mitigate – as opposed to just dismiss the whole idea summarily.

There is also the idea to resort to “policy by lapse”. The idea is like “If you don’t like the weather, just wait a bit and it will change”. 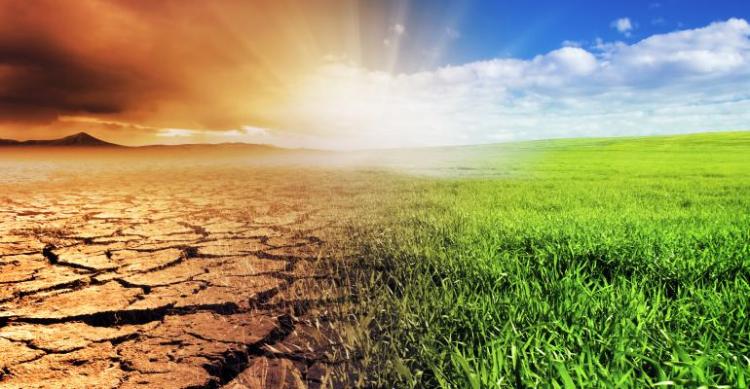 This could also work, if used occasionally. Unfortunately I have known many who choose this as first and only way – and they become a boat anchor on their team’s neck. The first chance they get, the team will get rid of you from their midst. Ergo – use with extreme caution !

If none of that work,  the next thing to explore is to find something else to do – in your current team, or elsewhere. While you are searching, you need to find a way to minimize spreading negativity. By spreading negativity, you will continue to be miserable, make others miserable, and earn the kind of reputation that will be hard to shake off.

It is never easy to go find another team if you just realized you need to do it and you have only 3 days to do it. Unless you are on par with Elon Musk – You should assume throughout that you need Plan B and Plan C at all points, and keep them refreshed periodically.

All those things like having an active network, keeping your skills sharp, letting the world know of what makes you special etc – they are essentials in your career for a reason !

I will make one last point before I sign off. If you are miserable and are looking for your next adventure, don’t just go looking for what open opportunities exist in your network. A focused “This is what I would like to do, and here is why. Can you help?” ( being careful to not come across as arrogant) will trump the generic “Here are my skills and experience, is there anything open that suits me?” most days.

One thought on “Objection, your honor !”