In my couple of decades in corporate world – I have done stints at both large and small companies . I have also hired a lot of people over the years and watched their careers in those companies . These days when I hire – a lot of applicants tell me “it’s a really large company and that worries me” . So here is an attempt to provide some color commentary on this large company thing to help you think through . 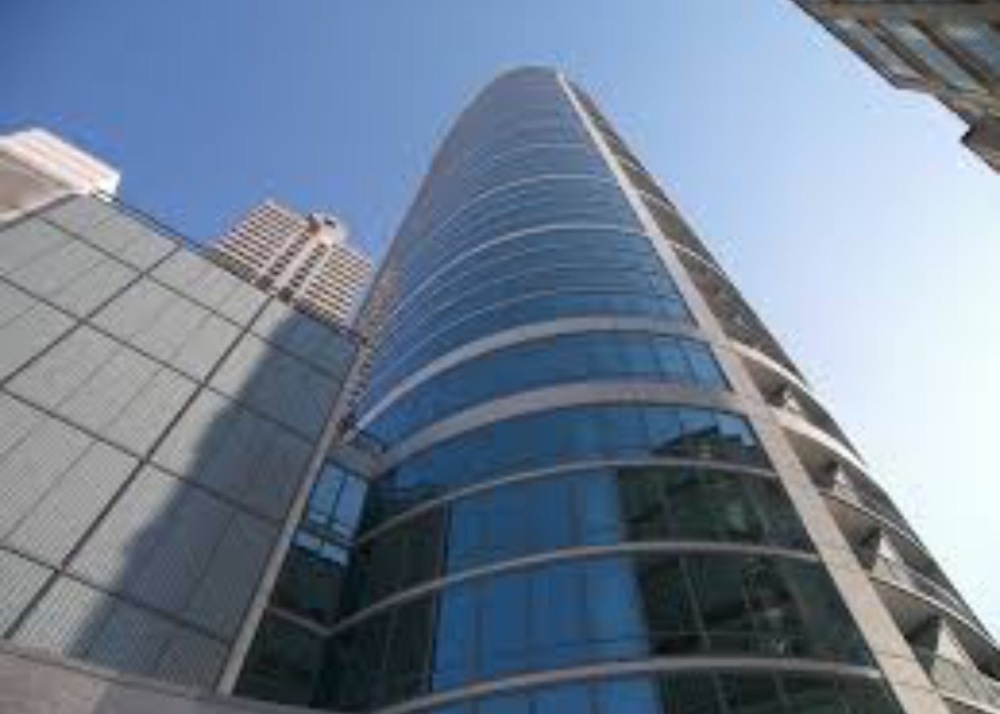 Why do you want to work for a large company at all ?

The truth is that while the company is large – YOU are probably going to be working in a team that is not that large . The better questions to ask is about the team you will be a part of . If you don’t like the team’s mission or the people in it – walk away and don’t look back .

Large companies mostly do things at larger scale . What they occasionally lack in speed , they make up in scale . Scale comes in many flavors and not everyone can deal with scale very well . For example – in last 5 years , I had to run portfolios that were an order of magnitude larger than previous ones . I had to unlearn and relearn a lot to make it work and it was not easy .  I have seen this work both ways – some people feel stifled at smaller companies because they want to change the world and they can’t find an opportunity to do so where they are . Some others at large companies beat their heads against a wall because they can’t move their ideas at the speed they want despite having access to vast resources . Choose wisely !

I often get asked “wouldn’t larger companies be really political?” . My answer “absolutely – but not any worse than smaller companies”. Politics is everywhere and you need to learn to live with it and navigate it . Also what is politics for you will be routine for someone else . Don’t sweat too much on that front . My own experience with small companies as an employee – which obviously is not a valid sample – is that favoritism and other political shenanigans are alive and well there , and more magnified because of smaller number of people .

Another common question is “wouldn’t I be lost in this big ocean?” . And my answer is “yes – unless you show real results”. Large organizations are unwieldy to manage and hence get matrix management structures  . It is very easy to get lost in the system and it’s no fun to work that way . BUT – if you are good at what you do , and can show real results , the system favors you by design and you will get noticed quite quickly . If you are average – you will be the tree that fell in the forest that no one ever heard . So if you are not sure of your abilities to consistently deliver above average results , and if it’s important for you to get recognized – you should rethink the idea of joining a large company .

Here is another one “I have heard the only way to succeed is to have a godfather in the higher ranks”. Well – having a god father certainly doesn’t hurt . But your real question is how do you get one ? Bosses like team members who make them successful . When you see a top executive giving special attention to someone – don’t just assume sinister things are at play or that the employee is sucking up . While those things all happen from time to time – the majority of cases , that employee had gone above and beyond in making their boss successful and is just getting noticed for good work . Also – sucking up to the boss is rarely a sustainable strategy . A VP of sales cannot “hide” a poor performing director of sales for very long. Unfortunately in very large teams where metrics are not clear – you may run into these bad scenarios . I have witnessed it a few times in large engineering and marketing teams .

Large companies are often blamed as slow and bureaucratic . There is absolutely merit in that allegation . However , it has a good side too . Large companies are predictable in the sense that they rely on policies and procedures a lot . The policies themselves might be terrible and outdated – but you know what they are upfront . Also – if you run into problems like say a bad performance appraisal , or a commission dispute, you can be rest assured that there is a well defined process to rectify that and at least in my personal knowledge – it mostly favors employees . There are exceptions and those usually get the most publicity .

One last point before this flight lands – the reason the large companies want to hire you usually is because they think there is something special about you that they value . They are not really looking for one more of what they already have usually . So find that out while you assess your future employer – if you think you have to morph into something you are not , this might not work out well for you or the company despite all the money and titles . I learned this lesson the hard way and hopefully you don’t have to 🙂