He was the biggest teddy bear of a pup when I picked him up from Marjorie Blake’s house in Bakersfield on May 8, 2004 . Turned Dhanya , who was mortally scared of all dogs , into the biggest dog lover overnight 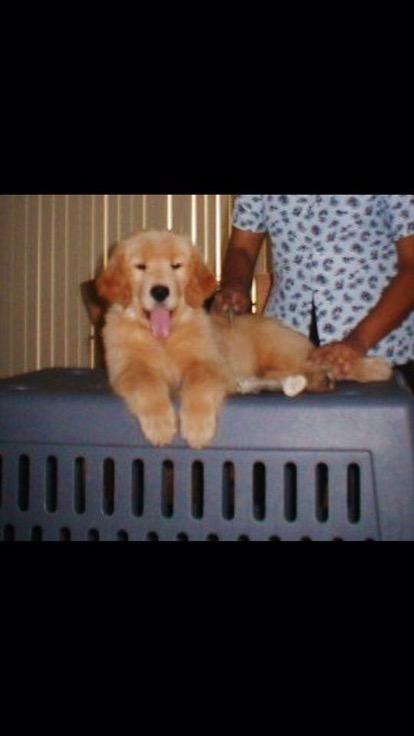 He was a great big brother to Hobo , when he came home for Shreya’s 4th birthday 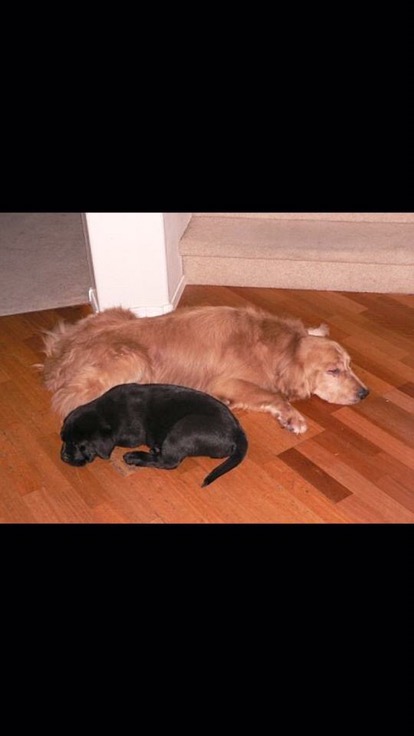 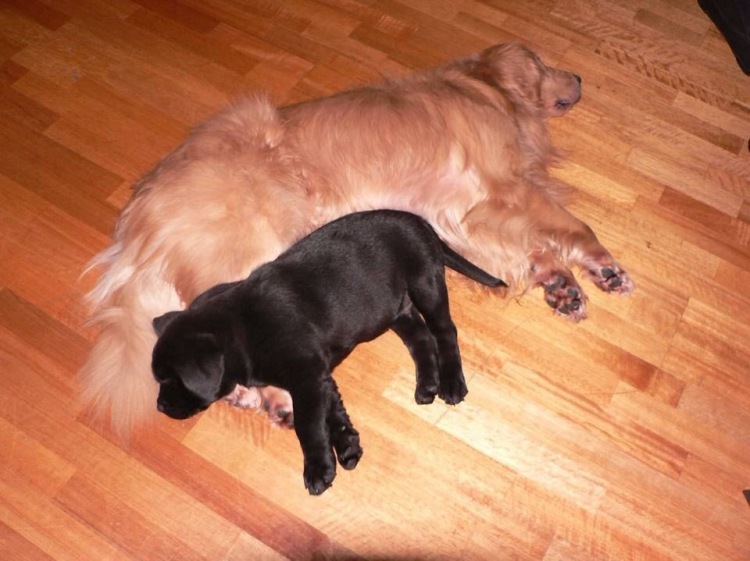 He loved his toys – and food . Learned everything he needed for competitive obedience in about 4 weekends and two packs of hot dogs

He was a sage by the time Shreya was born . He got to be a puppy again as Hobo grew up . Hobo was ten times stronger , and Boss was a hundred times smarter and wiser 🙂 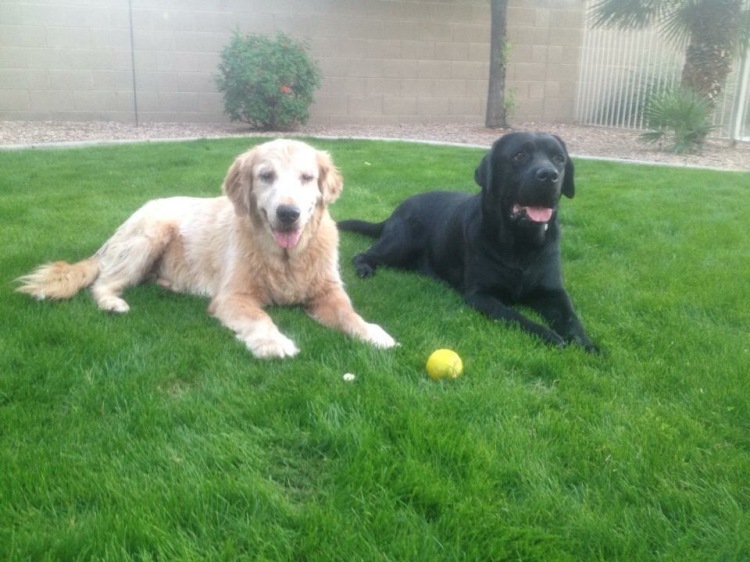 Along came little Ollie – Boss was already 9 by then but young enough to show the kid the ropes . 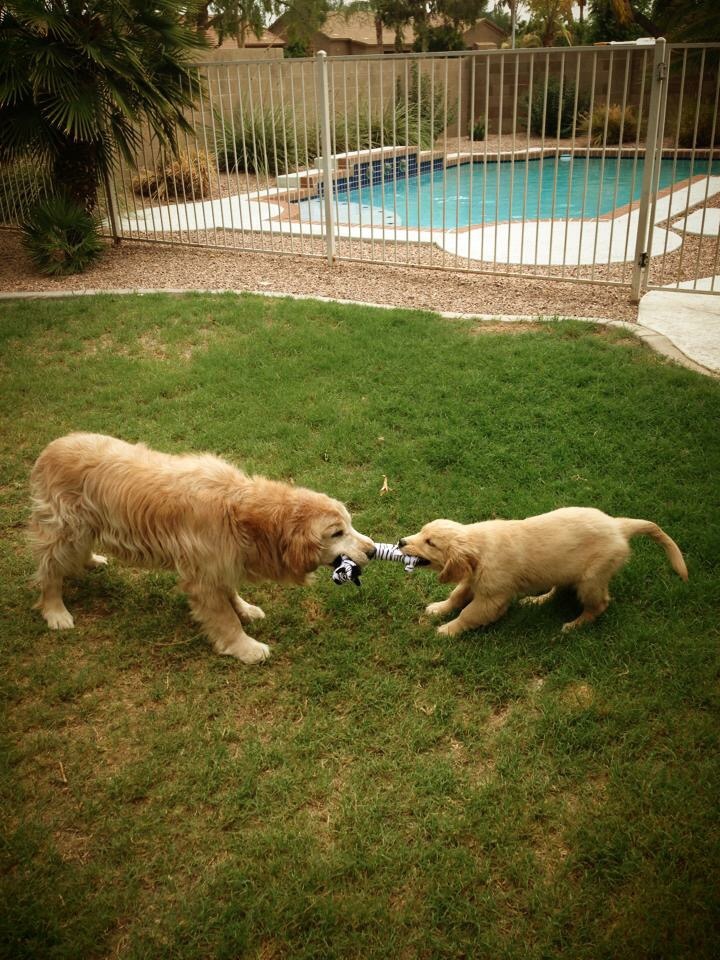 He loved water – and was the ultimate gold fish . I must have tossed a few thousand oranges into that pool in last decade 🙂 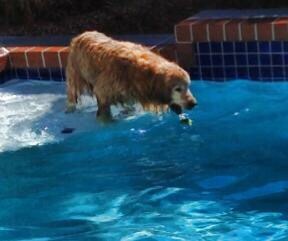 Boss never met a stranger – he loved everyone . But for me he was my best buddy , my shadow . If I slept in – he would come find me and wake me up without fail . He loved riding shotgun with me in the SUV 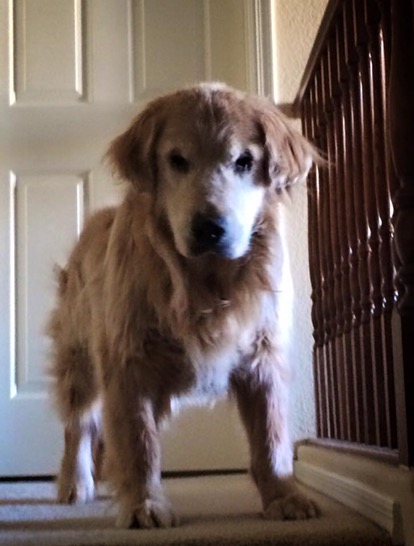 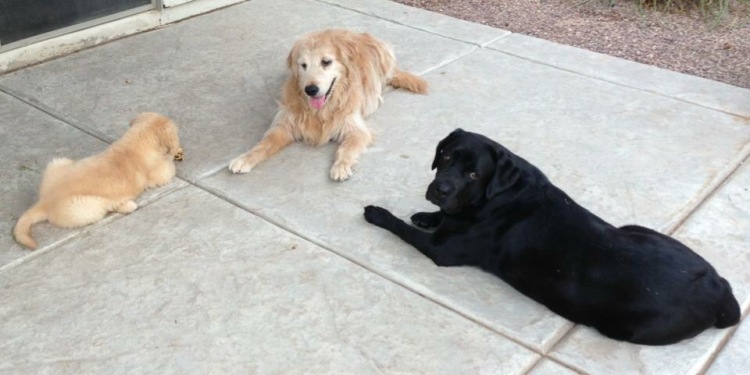 He grew older gracefully , and we celebrated every birthday 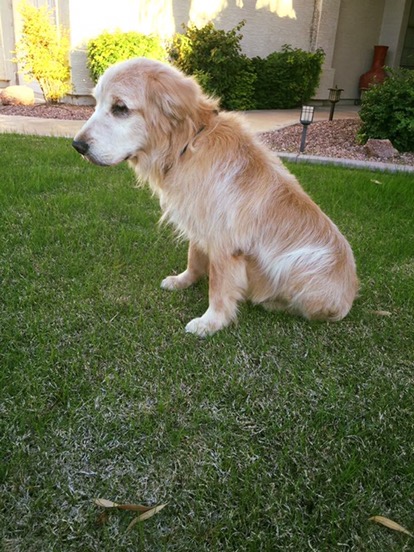 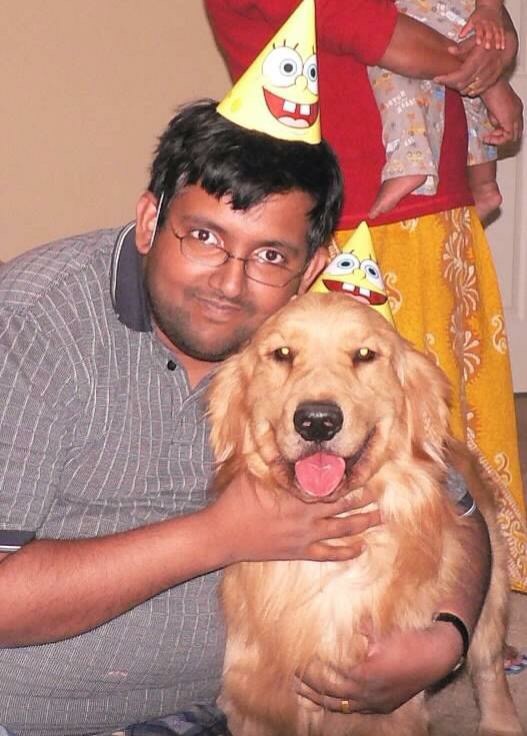 He was diagnosed with Hemangiosarcoma in September 2016 . He underwent surgery to get a tumor removed . The surgeon gave us three months with him , and we tried our best to make every day with him the best he had

And today , December 3rd 2016 – he had all the ice cream , eggs and bacon he could eat . And before the vet took over – he had a giant slice of chocolate cake 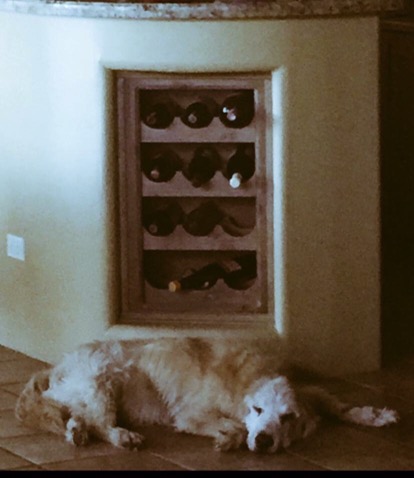 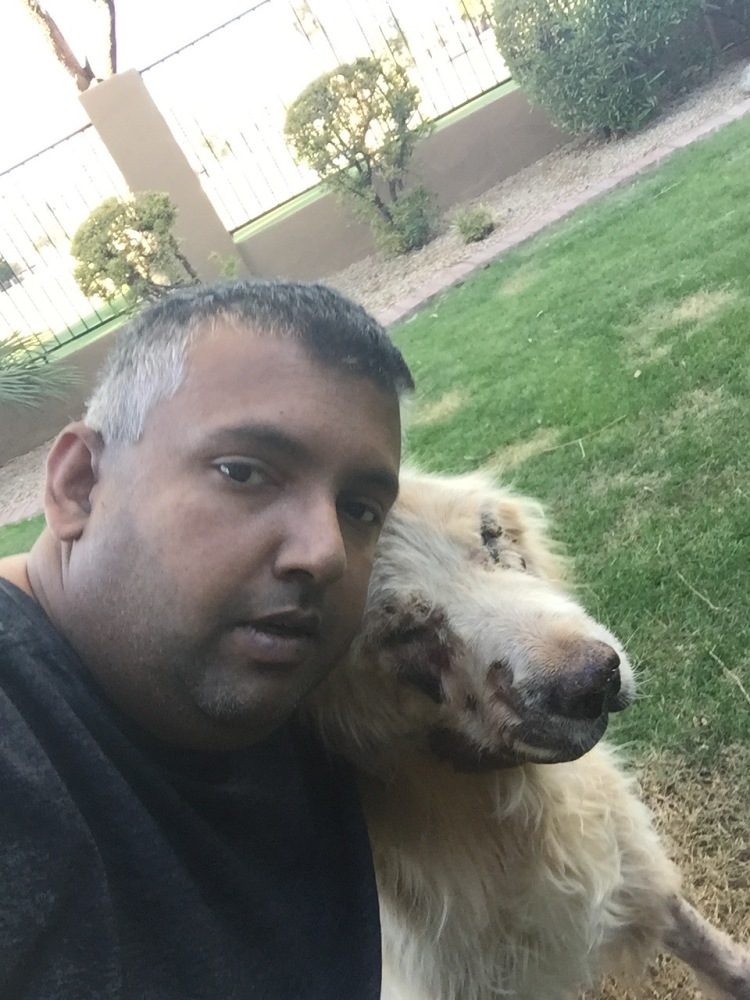 And he went to sleep on my lap , just as he did the first day I met him and brought him back on a united airlines flight back to Phoenix .

You will always live in my heart Bossappai – you were and always will be the boss . Till we meet again , buddy !