November 1 is the birthday of my home state of Keralam – a place we lovingly call God’s own country.

I was born and raised in Trivandrum , the capital of Keralam . And to me – there isn’t a place more beautiful than Kerala on this planet . I am generally quite happy with my life with very few regrets , but the one thing that I hold myself as an abject failure is my (perceived) inability to make a decent livelihood while staying in Kerala . For record – It’s where I want to spend most of my retired life .

In school – Malayalam was my favorite subject . Its a language spoken only by Keralites , which in the grand scheme of things is not that big a population . Yet the quality of literature is astonishing . I don’t have the literary abilities of Changampuzha – but I have the same romantic notions of the language that he did . I am fairly sure the poet was rather high on alchohol and/or drugs as he penned these lines and most of his work in general 🙂

I have a pretty good collection of Malayalam books with me . Every year, I pick a few and read them again – it’s fascinating how much more enjoyment I get reading them again as my own life experiences become more varied with time .

I have often wondered why something that has failed the world over like communism found roots in Kerala . The novels and dramas of the time give me a good idea of how the movement gained prominence and became deep rooted in our psyche .

More than the “serious” stuff – it is the sattire and humor that has stayed with me . “Sanjayan” is on my all time favorite list when it comes to stuff that makes me laugh out loud and think deeply at the same time . Those essays are a league apart – and have definitely influenced how I view society.

That said , the king of sharp wit , humor and sattire was Kunjan Nambiar . He used fairly simple language and the context of stories in Hindu holy books – and generations of Malayalam readers have been his fans . I am sure that will continue for many more generations – his brand is timeless . I use his parts of his poems – usually translated to English – in many a situation where a little humor could help calm down someone at work .

Like these words that Hanuman used to calm down a pretty worked up Bheeman http://youtu.be/_OU04lw1dpM

Not that it helped – Bheeman was not convinced and explained what I think of as “the original definition of Catch 22 ” . In Bheeman’s view , Hanuman ought to be killed for being such a nuisance . But killing such an old defenseless guy will give a bad name in society for someone like Bheema . On other hand if he is not killed – Hanuman will continue to irritate Bheeman with his wise cracks . Quite the dilemma 🙂 http://youtu.be/Vm2KxptrmDI

There were some serious philosophers too that impressed me . The one that comes rushing to mind is Ramanujan Exhuthachan who penned the Malayalam version of Ramayanam , in a very creative way . It is as if it was narrated by a beautiful little bird . Here is a snippet on the folly of chasing material benefits as explained by Raman to Lakshmanan . http://youtu.be/iDAM3vIe-kM

Enough with the language itself – what else comes to mind ? Of course the food ! Whatever the research says about carbs being bad – I hold “Sadya” as the ultimate balanced feast a man could eat . How many dishes can hold its own against a classic biriyani ? And is there a dessert more delicious than palpayasam ? 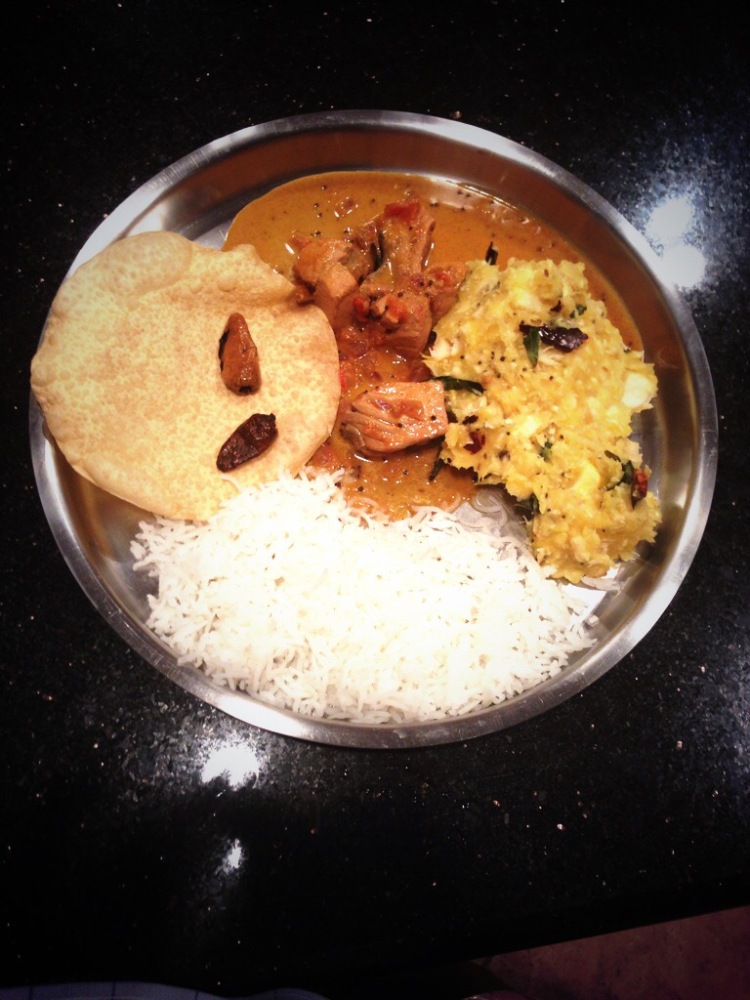 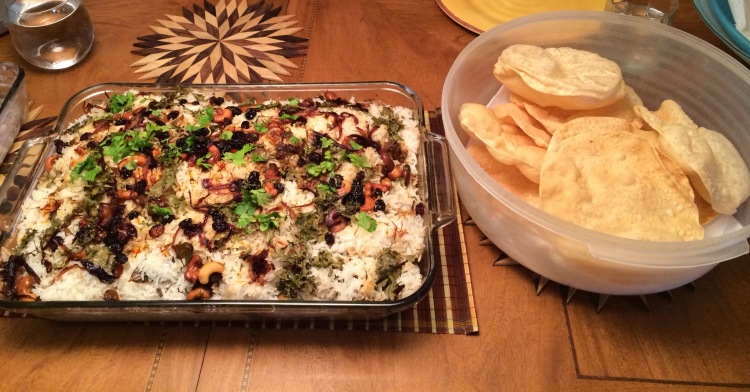 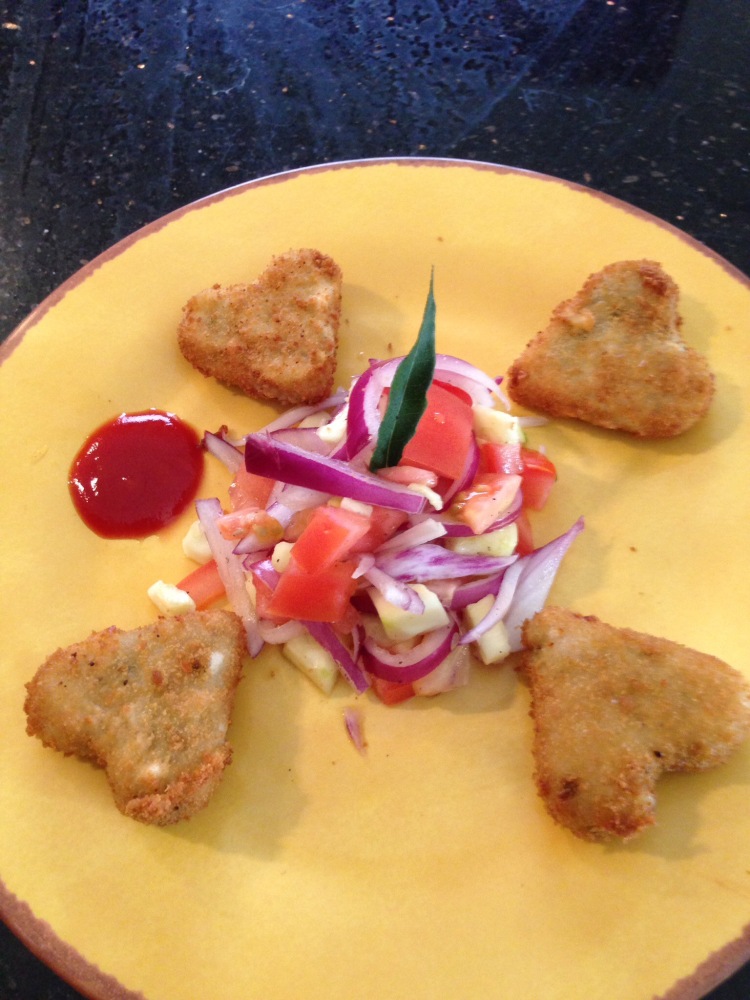 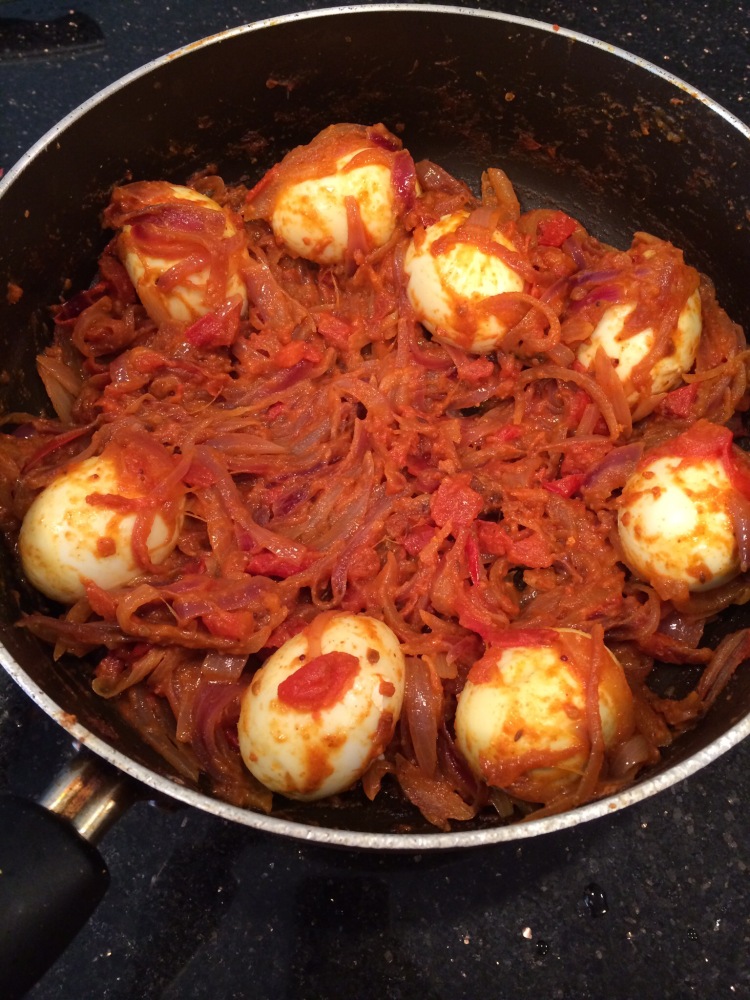 Kerala was the original spice capital of the planet . Vasco de Gama found his way there to trade spices . It did not end well for Kerala , but the western culinary world got a real good blessing in the process . Many of my friends love Indian food already – but they base that opinion on the chicken tikka masala served in Indian restaurants. For the record – that is not authentic Indian food , and we don’t cook that stuff at home. How I wish there were a lot more Kerala restaurants in US and Europe . It’s my dream – a dream shared almost by every non resident Mallu – to start a chain of restaurants in US that serve Kerala cuisine exclusively some day.

Kerala has a lot of good things going – almost 100% literacy , highest ratio of women to men in the country , great universities ( my grand dad , dad and me went to the same university ) , lowest corruption in India and so on . It also has some deep rooted problems – like the extreme activism by unions that has completely killed off most industry . Irony is that while mallus love to join any random strike in Kerala – I used to pray for strikes while in college – they are completely happy to work hard once outside Kerala . So while Kerala has no industry to claim fame , it can boast of a lot of inflow of money from ex-pats .

There are plenty of missed opportunities too . It is naturally beautiful – plenty of greenery , beaches , great architecture etc . However , while it has improved a little , Tourism as an industry is still largely an amateur game . Kerala doesn’t value private sector all that much . People mostly sit back and expect government to solve all problems .

Another harsh reality is that public hygiene is constantly coming down . The state badly needs infrastructure for things like garbage disposal – and the citizens need a culture of not littering . Again – it’s a problem that can be solved if public and private sector comes together . But that is against the grain for our culture – we do expect government to solve it .

Despite occasional problems – religious harmony is pretty good in Kerala compared to many other places I know of . Hindus , Muslims and Christians live peacefully there . Right in palayam – roughly the downtown area of Trivandrum – there is a big mosque , a big church and a temple all next to each other . The Hindu temple practically is next door to a fish and meat market . I went to a Hindu primary school , a catholic high school , a Muslim engineering college and a government run business school . I have never had a problem with another religion in Kerala – and I hope it stays that way for ever .

I think I have rambled way too much on this – totally got carried away with all the nostalgia . Hopefully I will be there in Trivandrum in couple of weeks for a short visit