A significant part of my work life is spent on figuring out how to scale everything . And in this case – I am talking about increasing the size and efficiency . I grew up professionally believing that scaling up is a good thing , and automation is the best thing ever .

When my dad taught me to drive , he also taught me the mechanical aspects of a car . And I had a working knowledge of how to have an intelligent conversation with our local mechanics on what needs to be fixed and how to troubleshoot the car .

It was considered reckless those days to replace a part without attempting to repair it . Later, I moved to the US after college and bought my first car – a second hand white Pontiac Grand Am . When that car stopped working , I realized that the local mechanic wanted to replace the parts and not to tinker with the faulty parts like I was used to . But with my coaxing he was able to repair it to a large extent .

Now I drive a German car, which is more expensive than my first car . I paid the premium assuming higher quality and safety standards . It started giving a weird error message couple of days ago and I took it to the dealership . I promptly got a loaner car and all . In 2 days they replaced the part and gave me back the car . I drove to Las Vegas and about a 100 miles later I found the same weird message again on the dashboard . Plus there was a check engine light that came on . And then it went off . As soon as I got back from that trip – I went to the dealership . I am now told that the part needs better fit and they are trying to do that manually but probably will need to replace it . Plus they are finding it hard to trouble shoot given they are trusting a computer and not any real service experience to see what is wrong .

In theory – it’s not my problem . I have a loaner car and there is no direct cost to me since the car has a full warranty . But certainly in their quest to scale – extreme automation has largely killed craftsmanship of the service team . It doesn’t sound like a good thing for me given a lot of precious time is lost for me on week days when I can least afford it .

The problem with the zero automation of my childhood mechanic friend was that it was totally dependent on one person’s skill whether the car got fixed or not . The trouble with full automation at my current dealership is that they don’t have enough skills to diagnose outside the script the manufacturer have them . Clearly we need a middle ground to make this work well for customers .

Earlier today I read a blog by my pal Chris Paine about the problems of performance management in HR .

I largely agree with Chris . For the sake of scale , companies institute policies in broad strokes. And then measure employees somewhat arbitrarily and determine their rewards . Most Companies cannot even predict sales for next quarter – how exactly is a company going to set goals for a year for all employees ? It is a limited approach – and yet companies use it all the time . Feedback that comes months or a year late doesn’t help any employee – certainly not me any way . And other than performance management software vendors – I have not really seen anyone getting excited about appraisals . Yet we insist on spending time and money in the name of scale .

How about scaling down ? The immediate example that comes to mind are the amusement parks I took my kiddo to this summer . 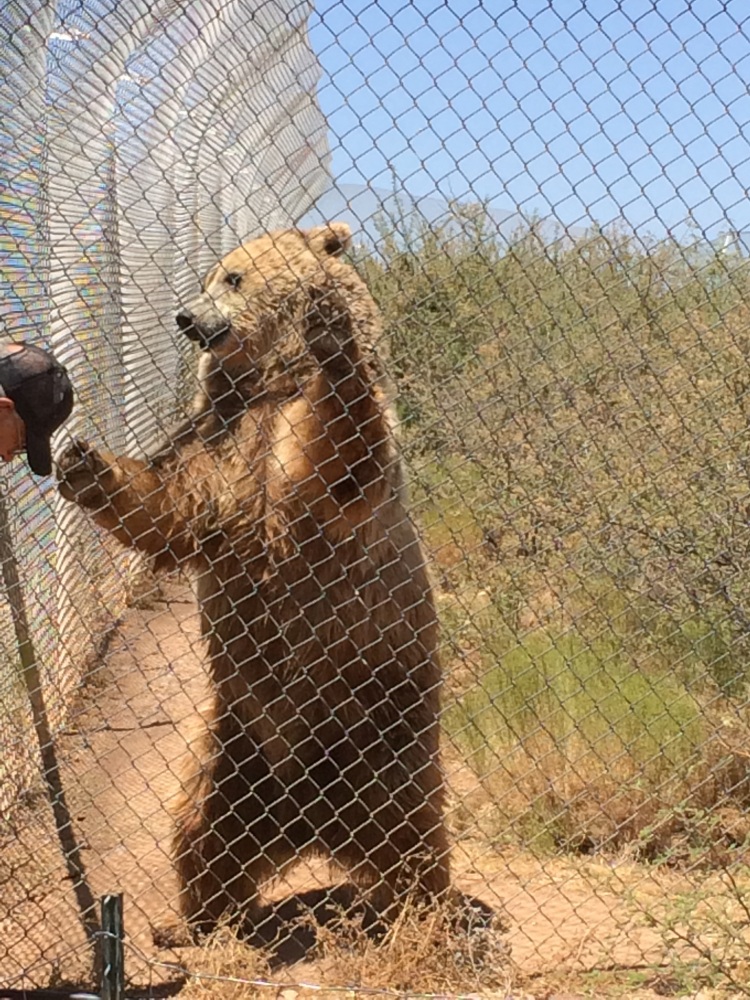 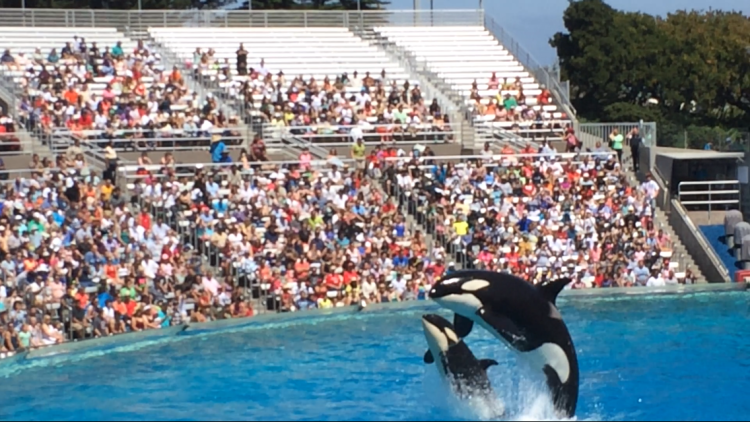 I can’t imagine the killer whales and bears enjoying a scaled down environment ever – yet since scaling down helps the humans make money off them , they do it . And morons like me who pay to go there and watch these miserable animals add to the problem .

Since no blog passes muster without saying “big data”, let me check that box too . Over the last 4 years – across IBM, SAP and MongoDB – I have been asked by customers and partners about scaling . Clearly it is a good thing for customers to be thinking about scale . However when I dig deeper to understand how much of scale they really need – I usually find they need a few tens of GB of data for now and maybe a few more tens of GB growth per annum in next 5 years . That is not exactly BIG in the context of big data and the customers know it too . Just that it is a mandatory conversation before technology purchases irrespective of whether a given use case needs significant scale or not .

Some of you might remember a rant from me from past about my reservations about the concept of “real time” . Essentially my view is that real time is not always the right time for a given use case . My favorite example is that you can use computers to find at real time that moving ice cream from LA to Dallas will make a lot of money for the company . But that information is useful only if you have transportation available in real time – which is seldom the case . And if there is no transportation available – was it really worth investing in a real time system to begin with ?

In similar vein – there should be an effort to “right scale”. I don’t think mindless scaling up (or down ) is going to lead us to glory any time soon .

One thought on “The flip side of automation and scale”