This is a story from my childhood that was popular in India . For some reason , this week that passed us by reminded me of this story after many years .

There was this guy in a remote village – a big name street wrestler . His whole game is in terrorizing the common folk of the village farmers market . He would charge a premium for whatever his family was selling , and if anyone challenges his price – he will bully them . Every day, he would walk around the market shouting “is anyone feeling strong enough today to wrestle with me ?”. And of course no one would raise their hand .

This went on for years and years . His wares were not bad , and there was enough demand – so he prospered . But the guy he employed as his “muscle” started getting the idea that maybe he can do the same too – but he did not have much money to start on his own. So he took a personal loan from his boss and a few others and started selling at a corner of the market. He was careful not to compete with his former boss .

Since he was taught well by his former master , he employed more or less the same techniques of playing down his fellow vendors . Over a period of time – he also became pretty strong and big and rich . And pretty soon he started telling his friends that he doesn’t care much for his old boss and that he is way more rich and strong than the old man.

And then one day when the old wrestler walked around shouting the usual “is anyone feeling strong enough today to wrestle with me ?” , the younger man stood tall and said “Yes, I can take you on “. The older man was taken aback for a little bit – and then he walked menacingly towards the young guy, sizing him up with each step.

As he reached him – he turned around and put his arms around the younger man with a big smile on his face and said “Ok, so who feels strong enough today to wrestle the two of us? ”

That is the story – I have heard an extension of this too where before he hugged the young man, he whispered into his ears “I will marry my daughter to you , and you should take over my shop too when I am done “. 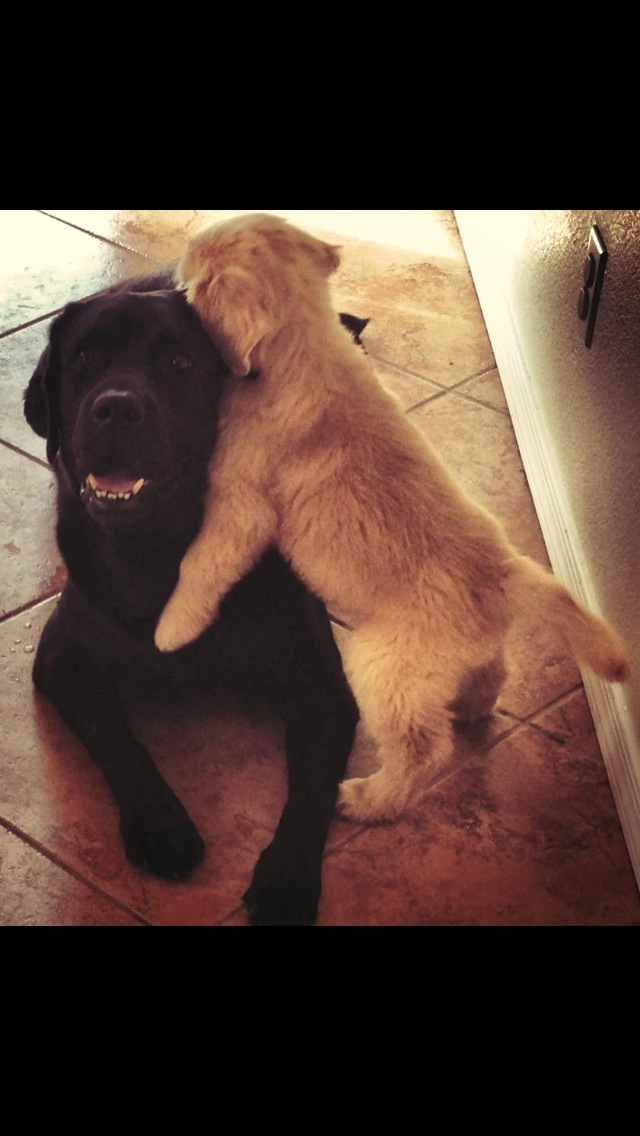 2 thoughts on “Let Me Tell You A Story”